GREAT REVIEW OF THE ALBUM

GREAT REVIEW OF THE ALBUM FROM WORLD MUSIC CENTRAL

THE FANTASTICAL MUSICAL JOURNEY OF OZAN

The prodigious talents of Alevi Kurdish musician, singer and composer Ozan Aksoy is apparent from the opening strains of his upcoming November 2nd release of Ozan. Earning his chops early with saz lessons from father and later on with a spot in the group Kardeş Türküler, Mr. Aksoy soon found himself in New York pursuing a degree in ethnomusicology and whole new set of musical collaborators. On this lushly elegant recording charms out the riches of Kurdish, Turkish and Armenian musical traditions by way of folk tunes, love songs, laments and lullabies, carefully snagging western influences, Turkish Anatolian pop tunes and even flamenco riffs.

Mr. Aksoy remarks, “As an Alevi Kurdish musician playing the saz, and as an immigrant musician in the US, I was surrounded by many constraints including my cultural baggage. That burden is why I couldn’t make a solo album until now. But the time came. I wanted to share what I’ve been doing the past few years with the public. But I didn’t want to limit the sound of the album to a traditional box. I wanted to have collaborations with musicians from different parts of the world, who play jazz or other styles. It’s my way of being a Kurdish musician in New York.”

“This is a snapshot of where I am as an artist. I’m putting all these traditions together in an era of hatred and separation. I didn’t want to shy away from that. Ultimately, these songs speak to our political climate, in the U.S. and in Turkey. They are about immigration, human experience, universal sensations,” Aksoy notes. “This is my current mood. As I grow older, I want to turn attention to those essential emotions that are overlooked in modern life, the nostalgia, pain, suffering. And the hope; there is hope in there, too.”

Opening with “Rhythms of Loneliness,” Ozan takes off on a fantastical journey that is steeped in exotic strings and piano laced with ethereal vocals before giving way to the smooth and easy “Hope” laced with bold dashes of sarangi.

Equally delicious are tracks like the Mediterranean flavored and framed drum edged “Rinde,” the richly worked “Kanchum Em Ari Ari” with its soulful vocals and cello lines and the love song “Leyla.” Additionally, there are goodies like the Armeno-Turkish lament “Derzor Colleri” and the darkly plummy closing track “Dandini.”

Ozan is a remarkably rich musicscape and we can’t wait to find out what Mr. Aksoy has in store for us in the future.

Bandzoogle's Music feature allows you to sell your albums and tracks - and we never take a percentage of your sales. Choose from set prices, free downloads, or even give away a track in exchange for a mailing list signup! 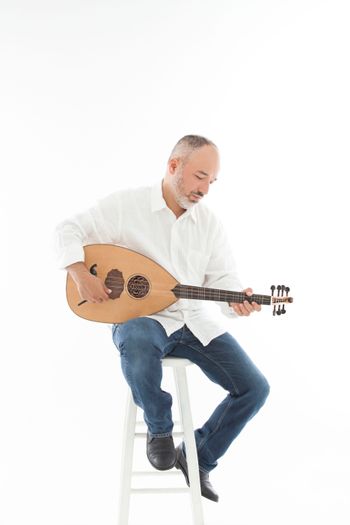 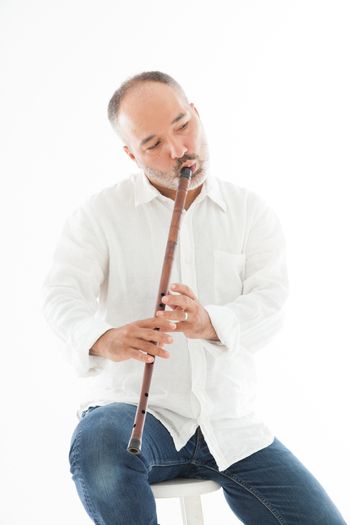 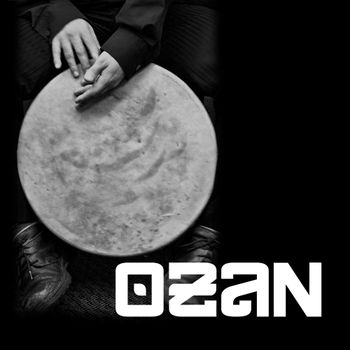 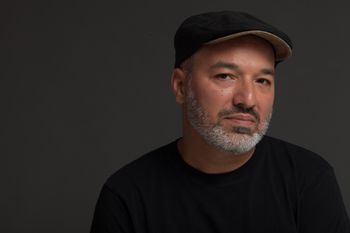 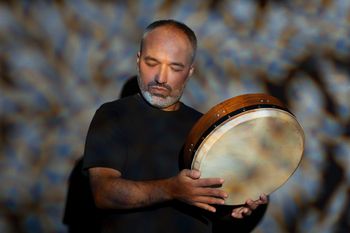